Melbourne Montessori School (MMS) has undergone significant change and transformation over the course of its 46-year history. MMS has evolved from humble beginnings into a substantive, independent School that is a great place for children to learn and grow.

The first Montessori Cycle 1 classroom in Victoria was established in 1974 at the current Brighton campus.  The success of the three-year-old and four-year-old program generated demand for a Montessori primary class established in 1976 and a permanent home, for two primary classes, lead to the purchased in 1979 of the current Caulfield campus. During the next twenty-six years, Caulfield Montessori School & Brighton Montessori School co-existed as separate entities.

In 2005, the schools merged to become Melbourne Montessori School with 250+ students across both campuses. MMS became an independent preschool and primary school for children from 3 to 12 years of age. A Montessori early childhood program, Parent & Toddler and Early Learners, was establishment in 2007, for children eighteen-months to three-years.

In late 2013, The Uniting Church offered MMS a unique and unexpected opportunity to purchase the Brighton campus, adjoining Church and grounds. The school moved quickly to capitalise on this unique opportunity as it supported the expansion of the school to accommodate over four hundred students in the preschool and primary years.

Demand from within the MMS community and other schools offering a primary Montessori stream for an extended pathway to secondary school lead to the establishment of the Melbourne Montessori Senior School in 2015 with sixteen founding students.  This was the first independent and dedicated Victorian Montessori Senior School.  The Senior School continues to grow, adding an additional level each year until 2020 when all six years will be available. The School offers the Montessori Adolescent Program for Cycle 4/5 (Year 7 to 10). 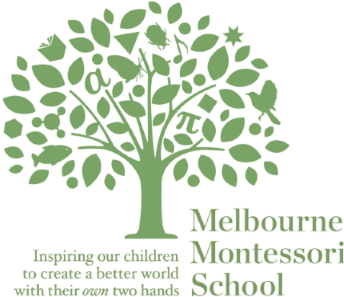 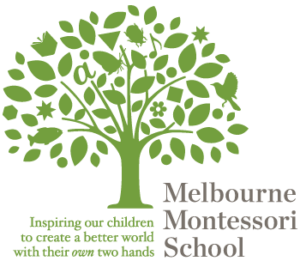